As one of LA’s leading otolaryngologists, Dr. Nasseri is frequently consulted by the biggest names in vocal performance, music management, television, feature production and media. Dr. Nasseri has been repeatedly asked to appear on top television shows including “American Idol, “X Factor,” “America’s Got Talent”, “Mary Mary,” “The Wanted Life,” “The Sing-Off”, “The Doctors”, “E! News”, and “Extra: Life Changers” to name a few. He has had a relationship caring for contestants and production with 12 plus seasons of “American Idol,” ten seasons of “So You Think You Can Dance,” three seasons of “X Factor USA,” the West coast seasons of “America’s Got Talent,” and two seasons of “The Sing Off,” as well as other singing shows including “The Voice” on multiple occasions.

In September 2015, “The Hollywood Reporter” named Dr. Nasseri one of Hollywood’s Top Doctors and profiled him in a feature with longtime client Seth MacFarlane.

Dr. Nasseri is a frequently sought after sinus and voice expert in all areas of medicine and media. Find links to his most recent press below.

“What does the color of your mucus mean?”

“8 Things ENT Doctors Do When They Have a Sinus Infection”

“What Is The Coronavirus Antibody Test?”

“5 Rules for Food Shopping Right Now, According to a Doctor”

“Here’s how to make an easy, no-sew face mask with materials you have at home”

“The Coronavirus Crisis: 8 Ways You Can Help”

“How to make face mask from fabric”

“How to make an effective face mask at home”

“Sarah Silverman Reveals She Almost Died From Rare Condition: ”I Am Insanely Lucky to Be Alive””

“Meghan Trainor on Her Vocal Surgery and Comeback: ‘I’m Singing Better Than Ever’”

“Stars and Their Doctors: Seth MacFarlane With the Man Who Saved His Voice for the Oscars”

“Why So Many Vocal Cord Surgeries for Award-Winning Singers?”

“From Adele to Kiss’ Paul Stanley…”

“Adele, Keith Urban, John Mayer: Why Are So Many Singers Having Surgery?”

“Taylor Momsen is in Recovery Process of Throat Infection”

“Idol Doc Keeps the Flu Away!”

“For Your Entertainment” Thank You Notes

“Source: Whitney was drinking a lot before death” 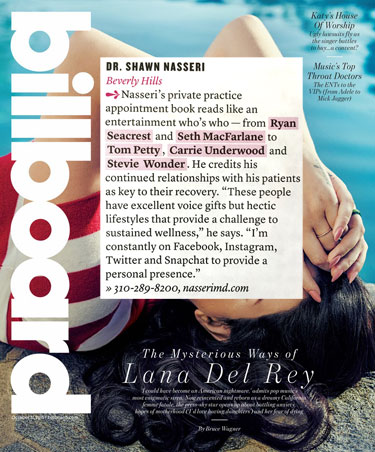 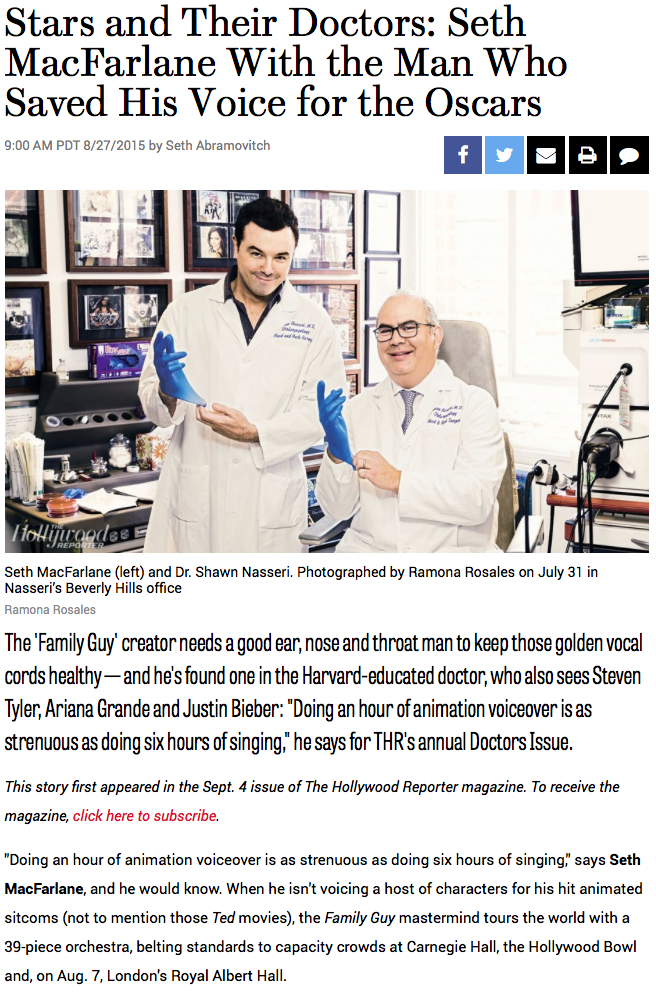 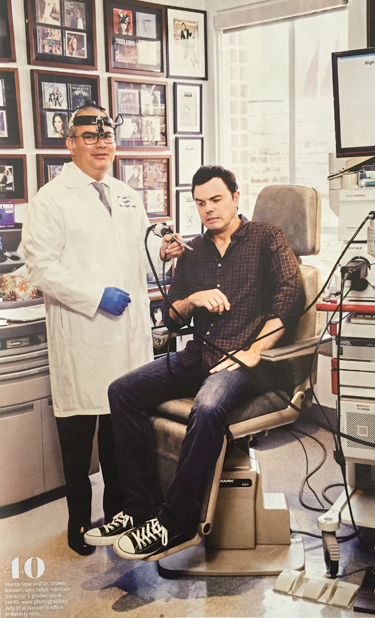 Out of surgery ???!!! Still in ? but great job by my the best vocal chord doc in biz dr. Nasseri. 2 weeks off using my voice and maybe some sleep? Ha ha yeah right. I'm screaming out…(u know the words) Lol ???

My angel of an ENT…Dr. Nasseri! #thebest #lifesaver #gamechanger 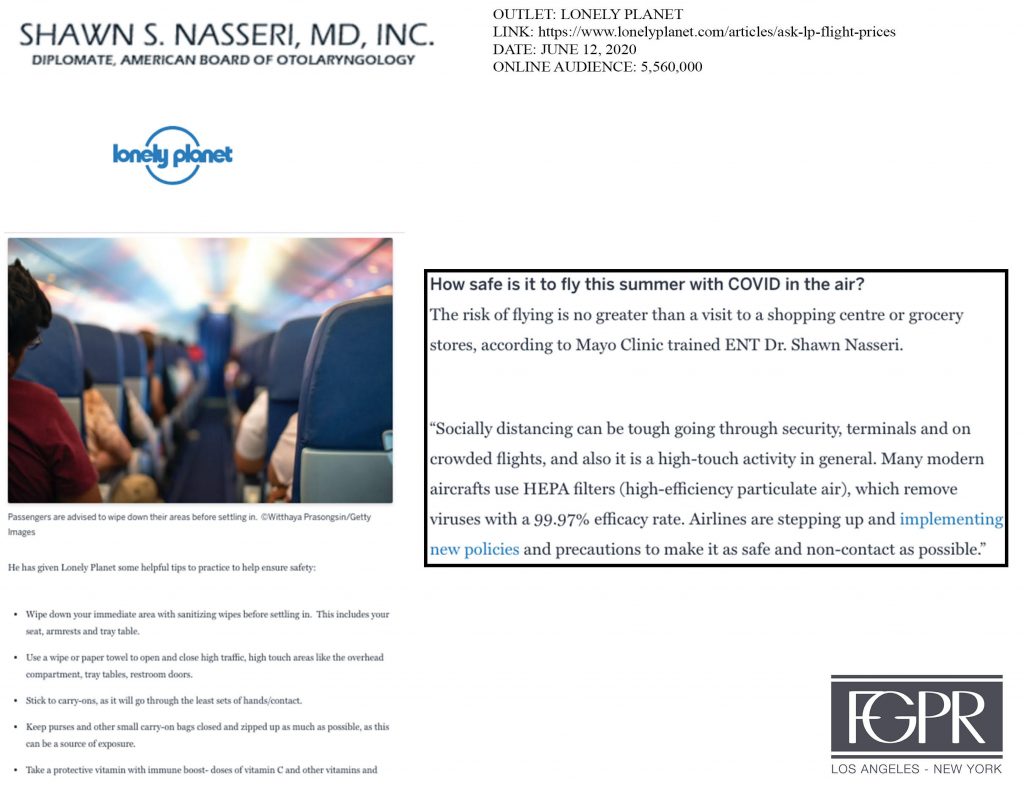 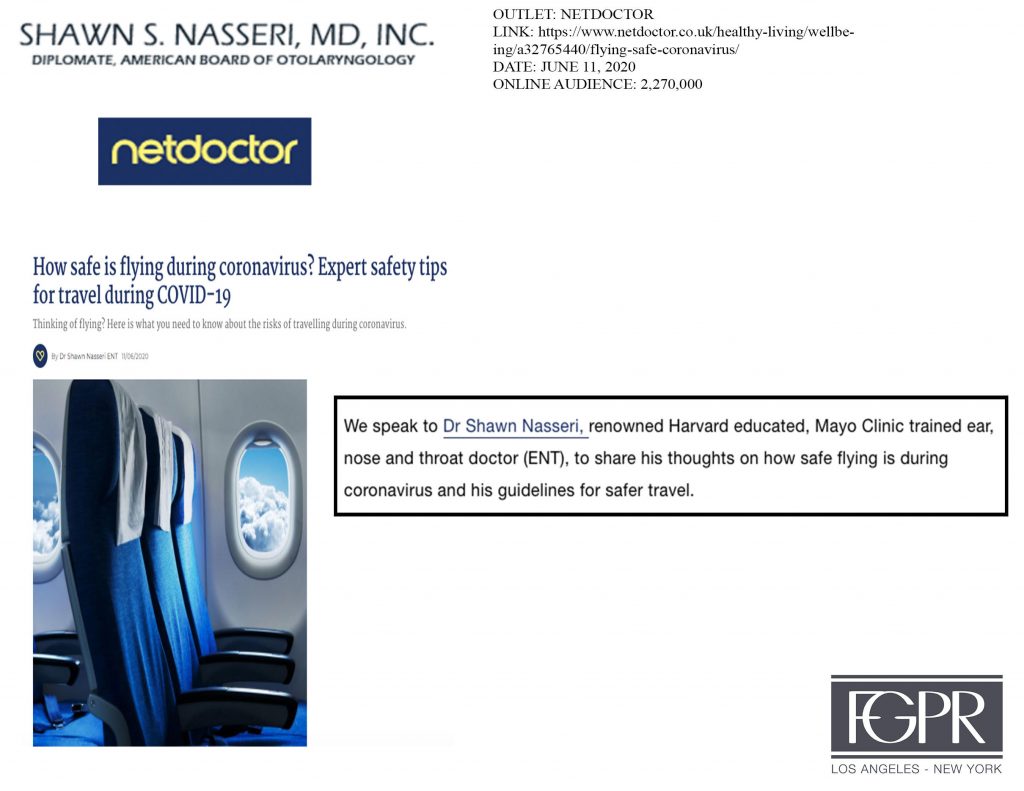 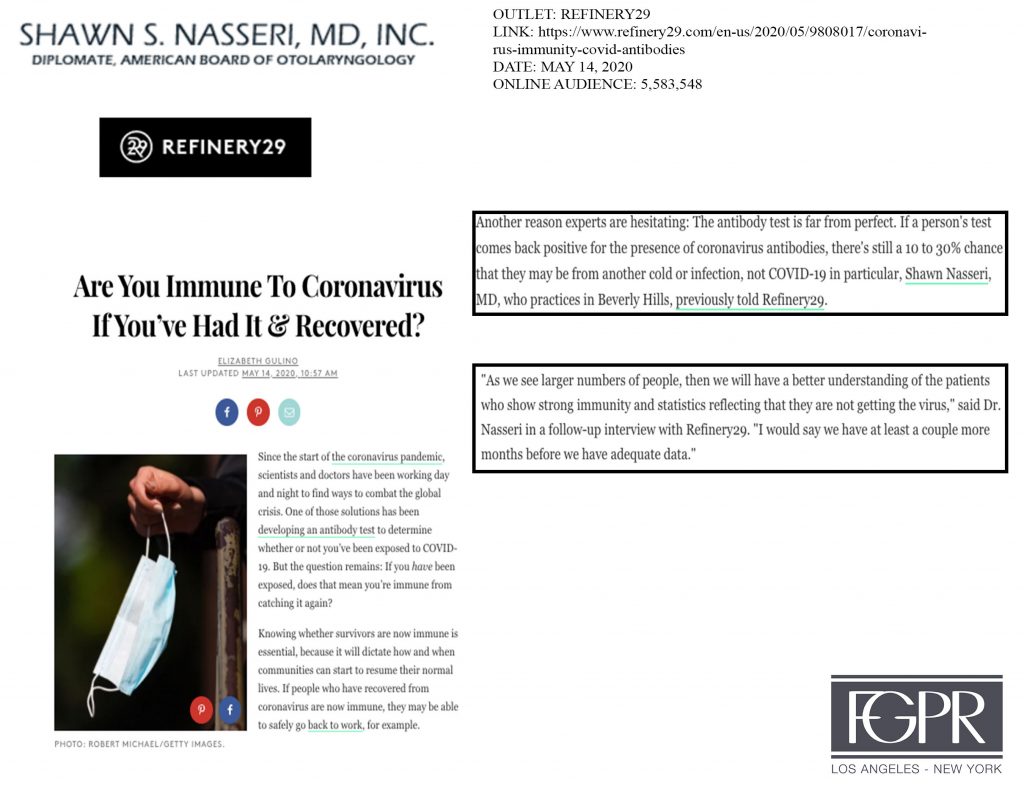 Checkin out my vocal chords today with Dr.Shawn Nasseri pic.twitter.com/kFp0ToSHBb

Quick stop by Dr. Shawn Nasseri's office this morning before I head off to NorCal for some… https://t.co/THmE7cWYRH pic.twitter.com/f05ZGaOi1A

In one of most difficult times of my life , this man , Dr Nasseri , not only skillfully fixed me but also helped ease my mind with humor and kindness. Thank you doc. And thank all you fans for your prayers and support . #Imback #blessed #kermitrkelly

Today I finally got my nodules removed from my vocal cords. I have not had my full range of my voice for over 9months. I was scared to get the procedure done but Dr. Nasseri and his staff took great care of me. I can't speak for 7-10days and I can't sing for a couple weeks after unless the doc says so. Although I am frustrated and in a lot of pain I know this was the best decision. Keep me I your prayers guys. I didn't want to say anything until everything was said and done, so now that it is I wanted to share with all of you. This is a setback but music is still coming soon. I love you all 😘

I love you Dr. Nasseri for everything you do and for being the main Homie. Ur my hero❤️ @bhn14 #onesieday

Dr. Nasseri and Dr. @tashabedingfield took great care of me this morning. Haha 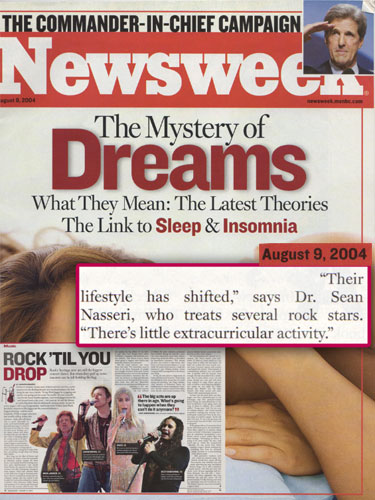